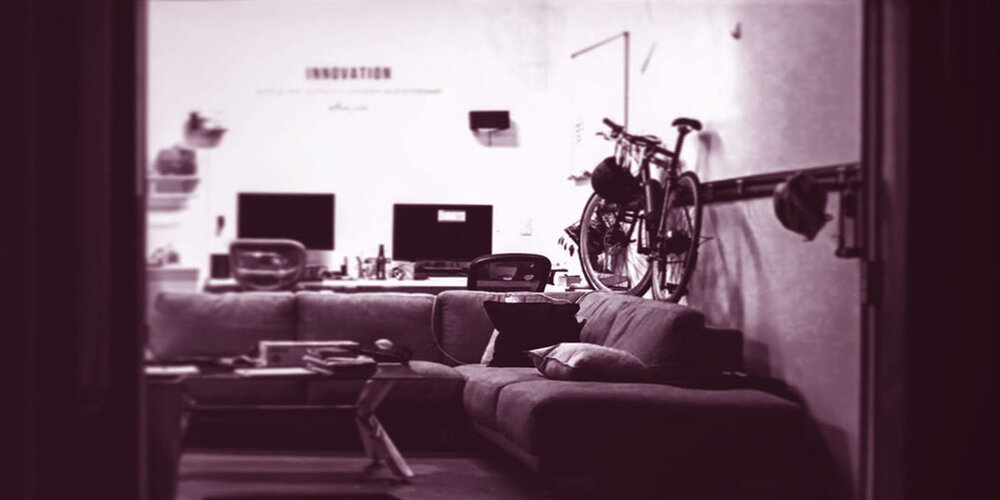 Recently, Egypt noticed an increase in the number of startups in Egypt. Not only these startups managed to make an impact in the Egyptian market, but they also managed to expand its reach across the African continent like SWVL which decided to start its global expansion its services to Kenya and soon to launch in Uganda according to menabytes.com.

There are multiple factors that are behind the increasing number of startups in Egypt. Whether it’s the new rules and regulations issued by the Egyptian government or the adaption of Egyptians to technology. The most important factor is that the Egyptian market is now ready to welcome startups more than ever; with an increase in the number of incubators and the attraction of foreign investors.

Check our article about choosing the right incubator for your Startup

Not only startups are increasing and expanding across the Egyptian market, but also incubators like Flat6Labs and others who are seeing the tons of opportunities at hand. The climate in Egypt has become ready for the establishment of digital startups.

اSo what happened in the past few years? Well, after the 2011 revolution, the number of Egyptians adapting to technology increased. According to the Oxford Business Group report “The number of internet users almost tripled from 15m in 2009 to 48m in January 2015, according to local news reports. Social network usage has been even more impressive, with Twitter usage increasing tenfold from 400,000 users in 2012 to 4m in January 2015, and Facebook reaching 24m users”.

With these numbers that are still increasing, we can say for sure that the learning curve and the adaption of Egyptians to technology had a hand in the success of startups in Egypt lately. Furthermore, the entrance and success of Uber and Careem in the Egyptian market gave a leap of faith for Egyptian entrepreneurs to move forward with their startup ideas like SWVL and Halan another ride-sharing company but specialized in Tuktuks and motorcycles.

How is the Egyptian Government trying to help?

In the past few years, the Egyptian government started to encourage entrepreneurs and foreign investors to start their business in Egypt. This encouragement came in the form of multiple laws and regulations that sets things straight regarding taxes, paperwork required, and the fees required to open up a business. Moreover, the Egyptian government created the “Investor Service Center” where investors and entrepreneurs can wrap up all of their paperwork, legal documentation, and any required help from a single place.

Foreign investment also played a huge role in the rise of Egyptian startups, a lot of eyes are on the Egyptian market due to the huge potential in such a market. If we looked at the top 5 Egyptian Startups That Raised Money in 2018 we would find that most of the investment came from foreign investors like Silicon Badia and BECO Capital; a variety of other investment ventures (e.g Vostok New Ventures) also started looking at Egyptian startups as their way to enter the African market as we will get to that point later.

The investments are mostly driven from GCC countries specifically KSA and the UAE, showing huge interest from the GCC countries in both the Egyptian and the African market as a whole.

Not only SWVL started to head towards African countries, but also Halan started its services in Sudan. Also, Egyptian incubators like Flat6Labs are looking toward expanding in the coming years “Next year we’re going to Morocco and Jordan and after that, it will all be about Africa,” says Marie Therese Fam, managing partner at Flat6labs. “We believe there is a real pool of talent, the only question is funding which we are exploring right now.”.

Yet, despite the tons of opportunities at hand Egyptian startups started to face the same problems as any other company trying to expand cross-border. The problem is not the language it is the difference in culture, according to Mounir Nakhla CEO of Halan Sudan is a very great opportunity for a startup like Halan but when Halan started to expand to another company, it started to face some issues.

According to Wamda.com quoting Mr. Mounir, “Sudan is really an extension to Egypt, so it was a normal progression. But there were multiple challenges. Language is very easy to change from one country to another, but operating in a culture that you are not familiar with would definitely prove challenging.”

In Conclusion, if you are an Egyptian and have a good idea for your startup it is your time now. The climate for digital startups has never been better, and the market is getting bigger and got a lot of opportunities that give your startup the right push. 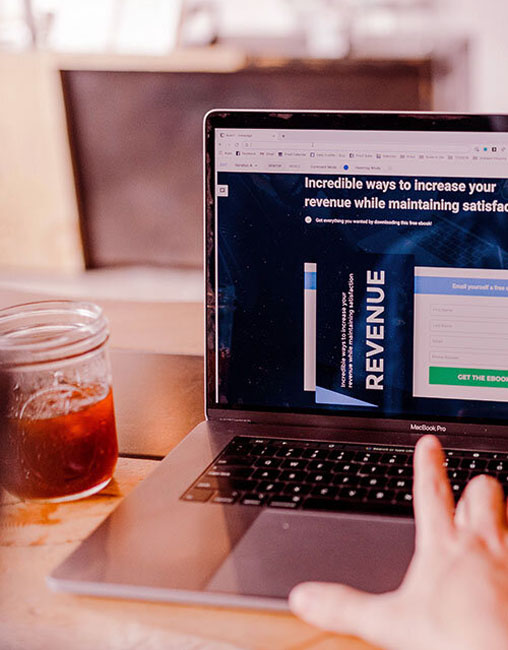 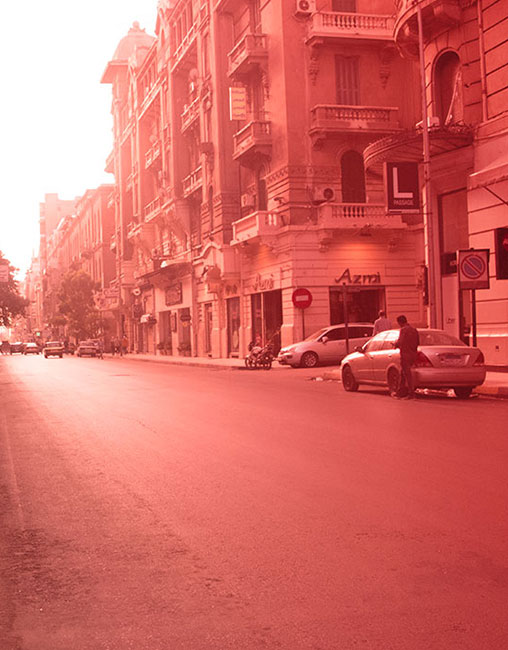 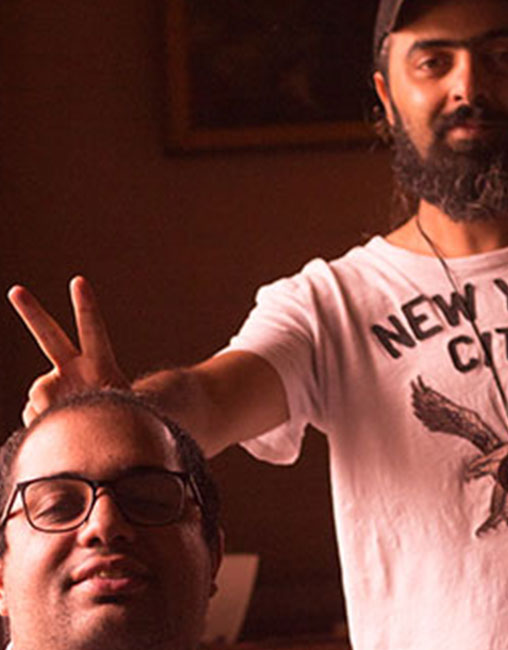